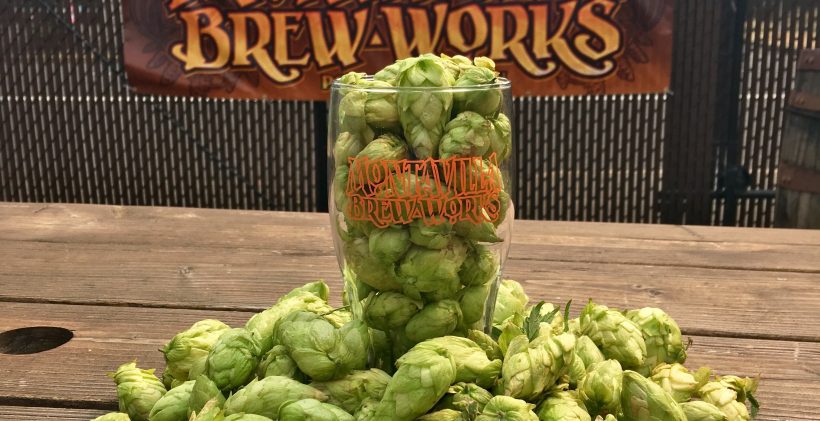 Fresh Hop Season is Back!

That’s right..Fresh Hop Season is back with “Fresh Hop Flam Tap IPA”! Our brewers wasted no time riding on down to Silverton, Oregon to Goschie Farms for 100 pounds of fresh Centennial hops to brew Montavilla’s flagship IPA. Within an hour or so, these fresh hops were packed into the hopback and steeped for an

We’re celebrating our Third Anniversary and you’re invited to the party! It’s hard to believe it’s been three years since we threw open our doors to the community and welcomed friends and neighbors into our cozy little renovated auto garage and we’re excited every day that we get to do it again. We couldn’t do

Summer in Portland always means more beer festivals than you can shake a stick at and with PDX Beer Week from June 7 to June 17th, there’s plenty of ways to get your fix of Montavilla Brew Works! Some of these are one-offs just for the fest, so you may only have one chance to

Two years ago our beloved “Flam Tap IPA” took a spot among Willamette Week’s best IPAs, and this year our “East Glisan Mosaic IPA” was selected one of the Top Ten Best IPA’s in Portland! “… Montavilla Brew Works‘ East Glisan Mosaic is both fruity and delicate, the rare balanced IPA with a malty backbone 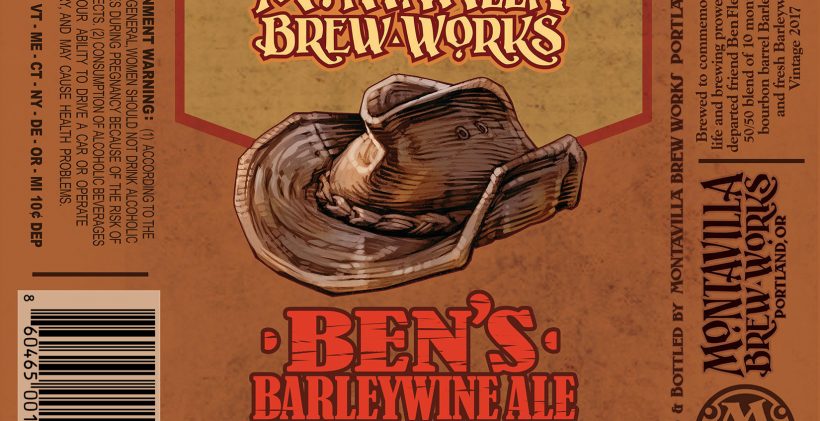 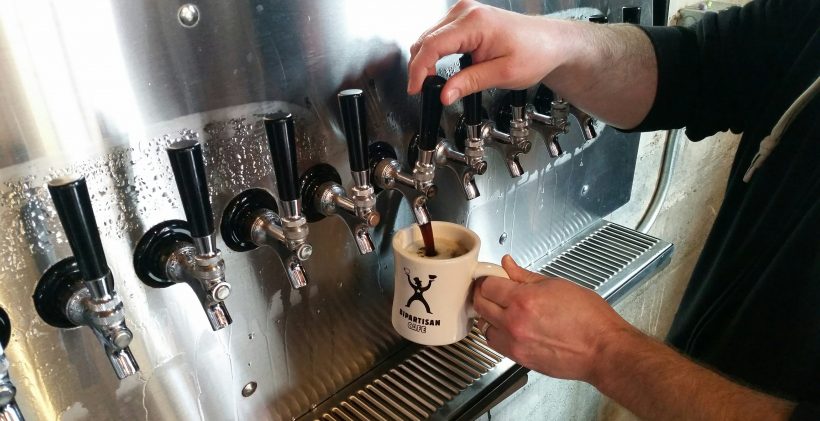 Bipartisan Porter is Back!

Yep, the rainy season is back and so is our Bipartisan Porter! We collaborated once again with our friends at Bipartisan Café and Water Avenue Coffee Roasters. This Porter is smooth, chocolatey and popping with Pinot Noir barrel-aged coffee flavors! So good! 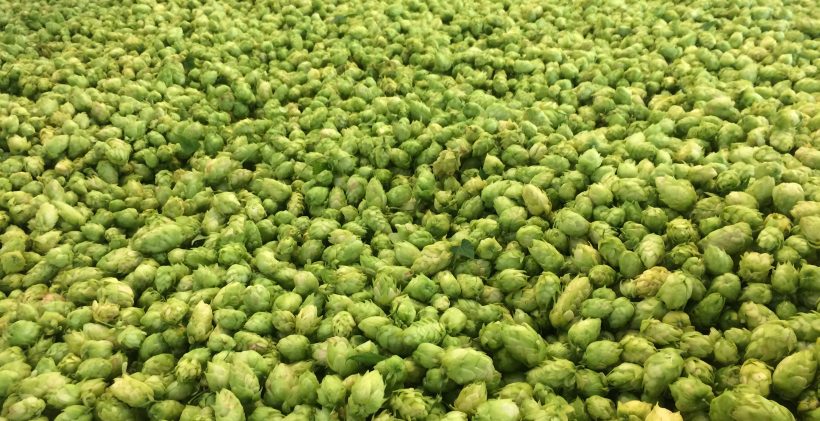 It’s Fresh Hop Season once again! Join us Wednesday, the 6th at 3pm for the unveiling of our first Fresh Hop IPA of 2017 – “Tangled Up in Hops IPA“. Brought to you by the brewers at MBW, Centennial hops from Goschie Farms in Silverton, and Mosaic hops from the Yakima Valley! Get it while 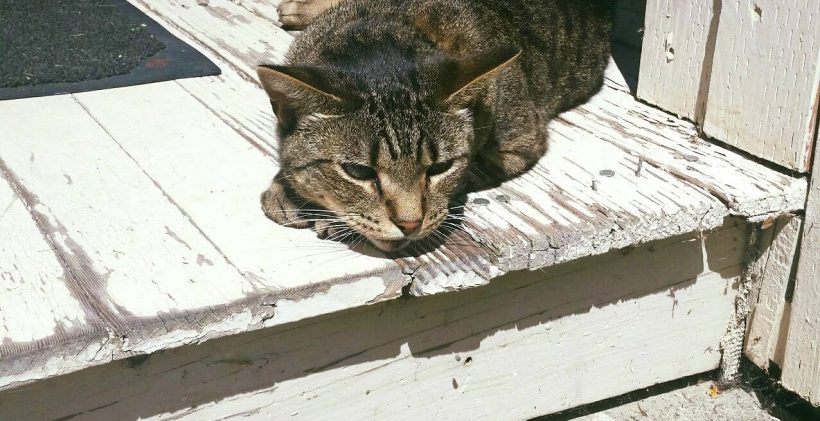 If you’re watching the news, you know that Houston is in trouble right now and badly needs support. Humans are slowly getting help, but their furry little friends are needing help too! UPDATED… 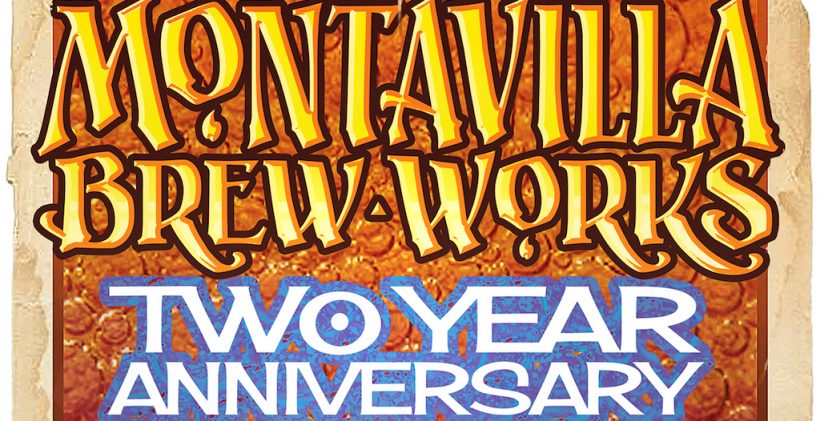 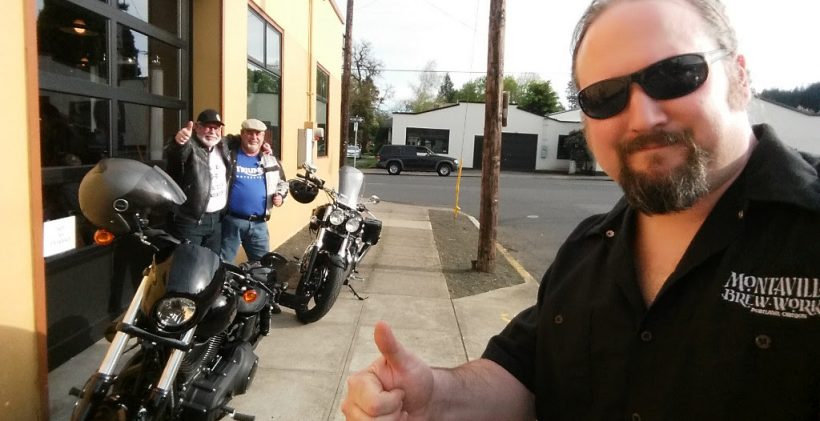 Yes, we’re open July 4th and Michael will be bartending! So grab a friend, grab your brother, or buy a beer for your mother! $4 pints from open to close! $9 64oz. growler fills!* (*on most beers)