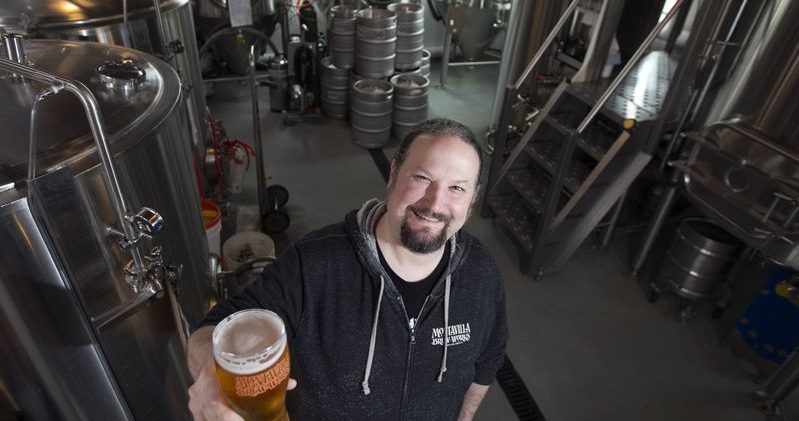 Michael Kora is Montavilla Brew Works’ Head Brewer and Founder. Born in raised in Metro Detroit, Michigan, Michael’s background is in Music Performance and Composition. After playing a few gigs in breweries around Detroit, Michael began homebrewing and hasn’t stopped brewing since. His favorite styles to brew (and drink) are light, German-style lagers and flavorful IPA’s. Upon relocating to Portland, Michael took notice of a derelict auto garage on Stark Street and began dreaming about converting the space into a working brewery. After years of hard work, networking, and wading through miles of red tape, the dream became reality and Montavilla Brew Works was born. The Montavilla neighborhood got its first brewery and a drummer from Michigan became a Brewer. True story!